Fireside Chat with Calvin Tsao: Mentorship Under I.M. Pei, Rebuilding an Ancient Palace in the Forbidden City, and Partying in Hong Kong 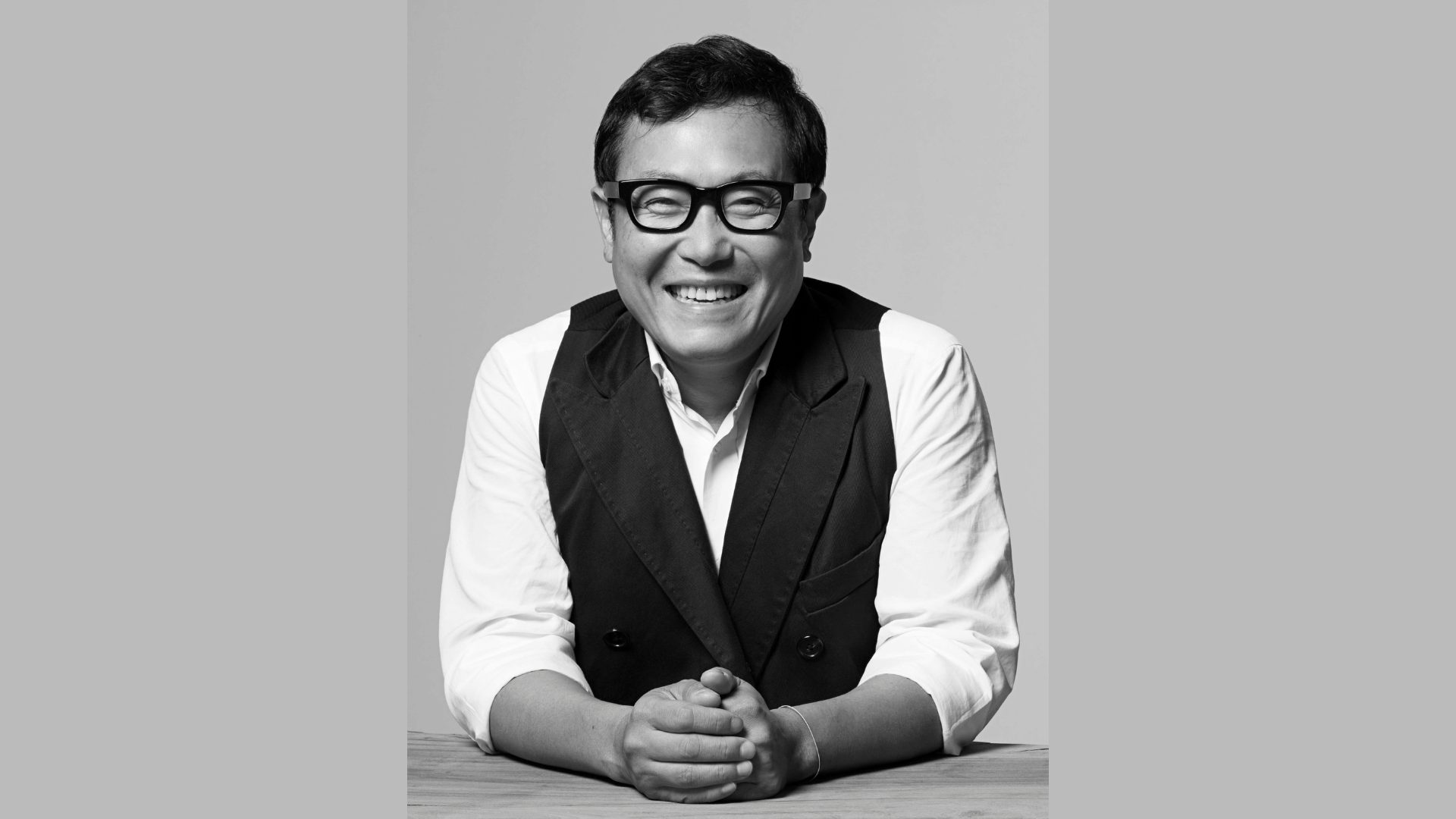 I catch Calvin Tsao having recently come back from a trip to Rome. And yes, the story that follows is actually as fabulous as that opening promised. “11 or 12 years ago, I received a fellowship to study in Rome,” he explains. “I was interested in post-World War II modern urban plans.

“There was a dark side to the surge of economic development after the war, and I thought it’d be very interesting to study the eternal city that is Rome and how that has been girdled by 20th century social issues and how they try to solve or fail to solve it.

“There’s rampant suburbanization, growing poverty, government dealing with housing experiments that went wrong,” Calvin continues. “So that was my research topic, and while I was there, we were housed in this beautiful campus on one of the Seven Hills of Rome, and it was filled with other scholars, composers, writers, architects, landscape architects, and historians. And it was fantastic. I had a wonderful time.”

“Anyway, apparently the director there thought I was a good contribution to that community. And four or five years later, they invited me to join their board. And it’s a long story,” he smiles, “to say that now, I get to go to Rome every year around this time to reconnect with new residents and fellows, and you know, brainstorm and jam about creative ideas and scholarship.”

I ask him about having worked with world-renowned architect I.M. Pei and learning of his passing. “I was slated to have lunch with him that week, so it came as a shock because his son called and said, ‘Well, I’m afraid there’s no lunch because he got very sick, all of a sudden he caught a cold and passed away within three days.’”

“I went to work for him in the early eighties,” he says wistfully. “I was 20-something and had just gotten out of school.

“I learned so much and had kept in touch with him over the years. When I told him I wanted to pursue my own path, he said, ‘Well, I think it’s time for you to do that, and I will give you one very important piece of advice that I’ve never told you.

“’When you go, there are a lot of sparkly, shiny projects and they’ll look great. That’s not the most important thing. Choose your partners, choose your client … Don’t take every [project] that comes along. It’s not worth it. Pick up the things you really feel you can contribute to.”

Listen to the rest of our interview with Calvin Tsao on The Fohlio Podcast here or click the podcast player below: